Paintings of this Königsberg artist are very adult. Mostly nudes, men and women. So, to visit the house where Lovis Corinth lived with his parents in Tapiau (Gwardeysk) you have to be adult, too. Not because of the nudes. Because of the house itself. It’s abandoned and in a very tragic state.

Originally published in Russian in my travel blog ROSS.MSK.RU

Lovis Corinth was born in East Prussia. As a child he lived in Königsberg (today Kaliningrad) and Tapiau (today Gwardeysk, a small town 40 km from Kaliningrad).

Lovis Corinth is called the Greatest German Impressionist. If we are honest, we confess that we probably have never ever heard of him. We know French – Claude Monet, Edgar Degas, August Renuar. German impressionists are still a mystery to us.

In Tapiau (Gwardeysk) I sought a house where Lovis Corinth lived as a child. A street with a “watery” name Water Street (Vodnaya), 12. 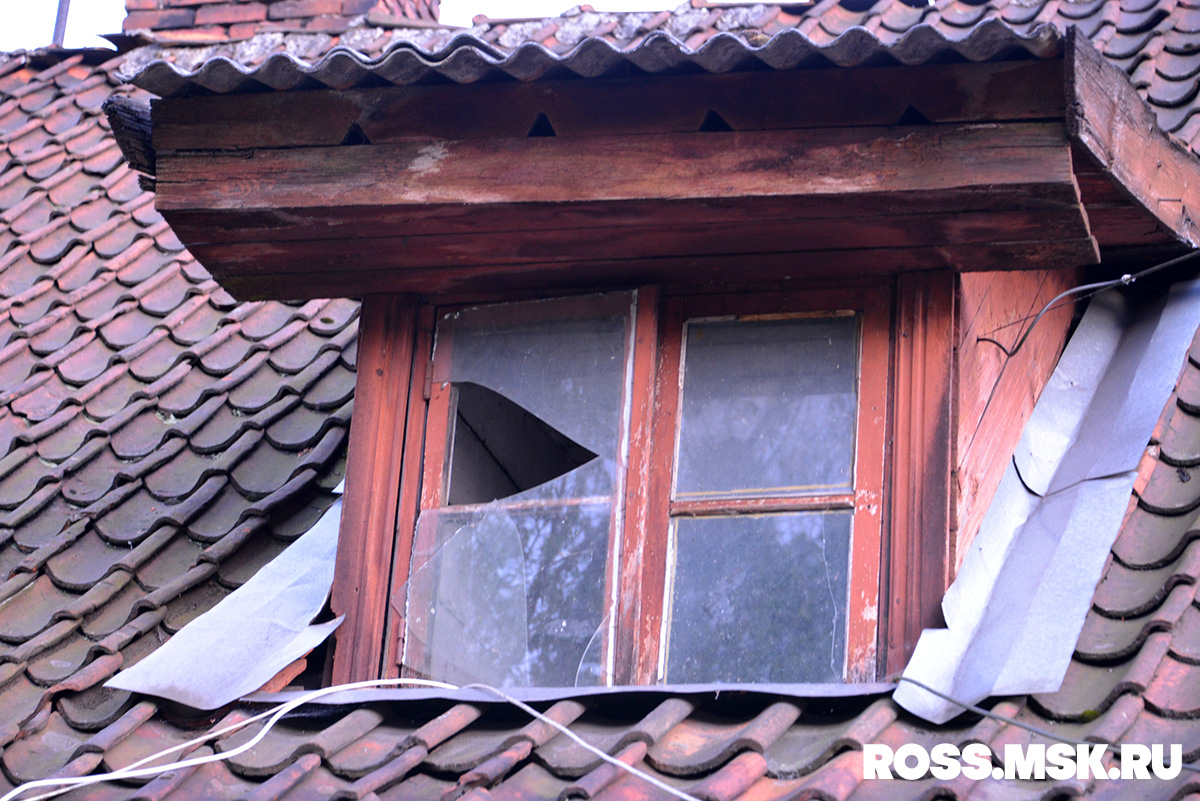 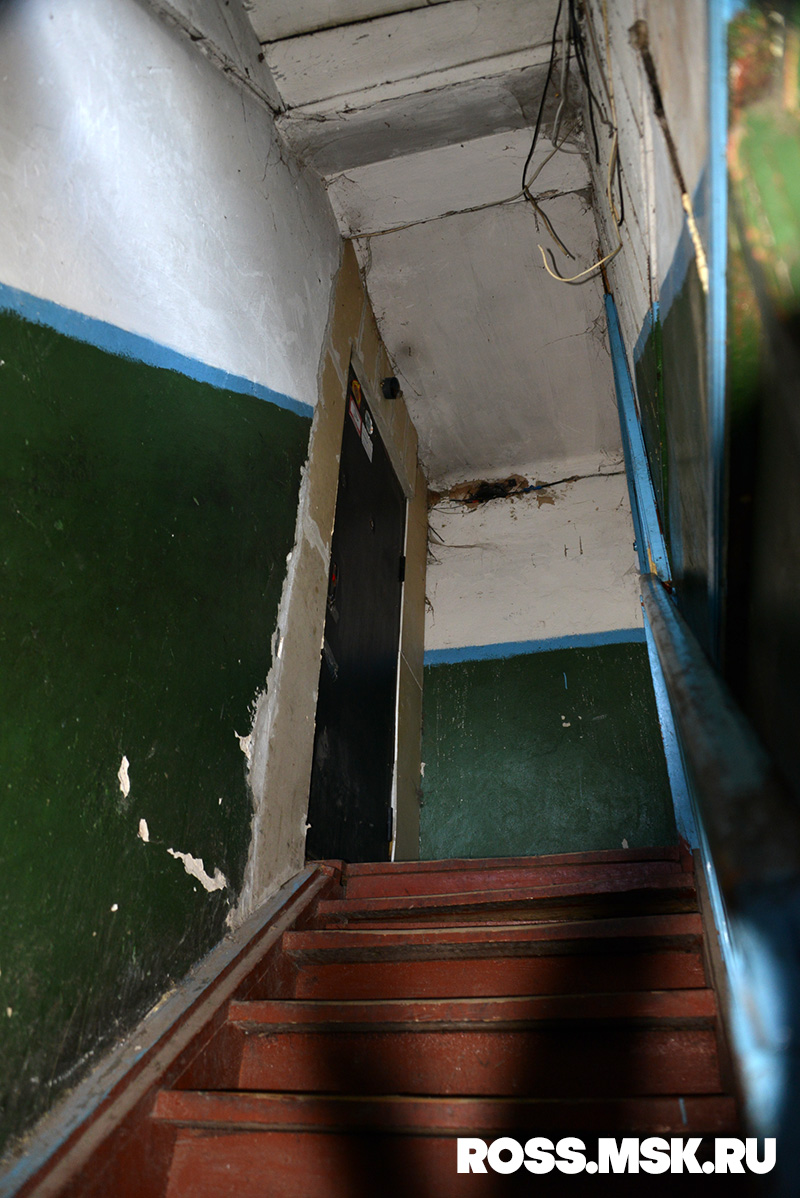 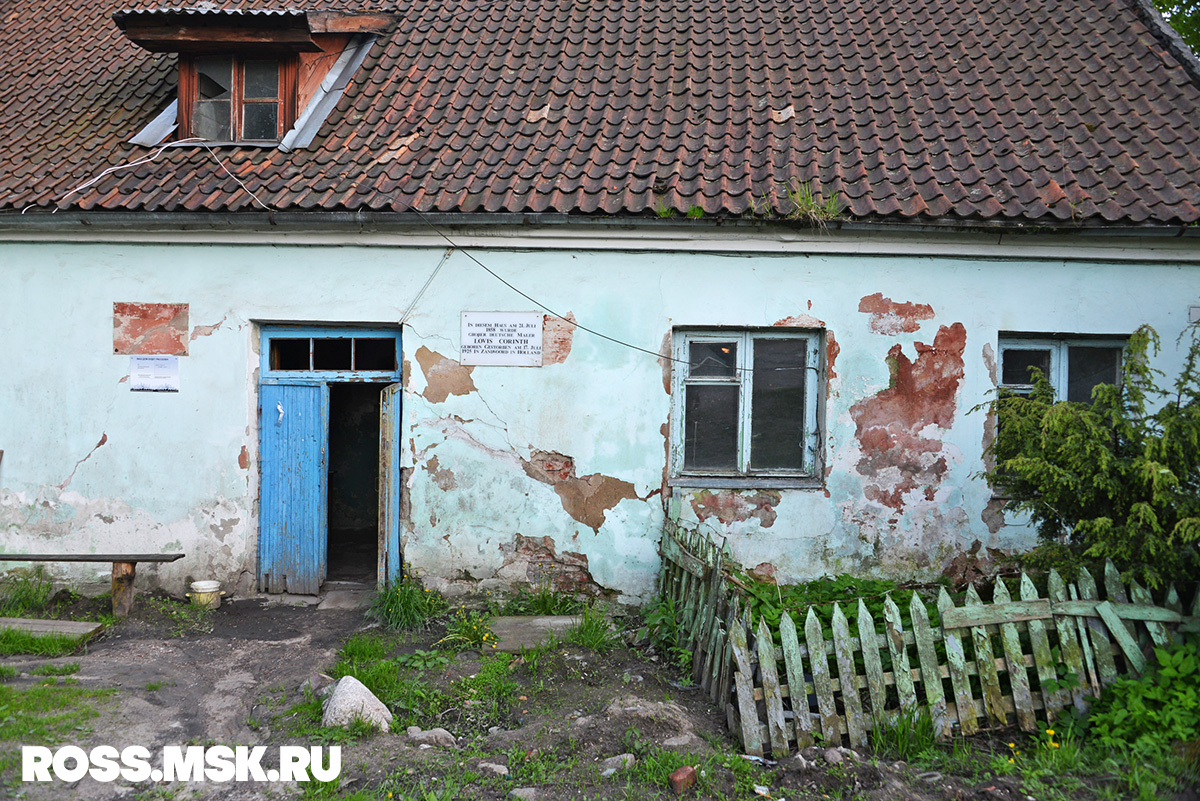 Here is what the artist once wrote about his hometown Tapiau:

“It’s a small East Prussian town where small people do their daily work and believe that Dear God created everything for them and exclusively for them.”

Lovis Corinth adored Rembrandt. As it was common for intellectuals in East Prussia, he often was depressed. He loved to paint his wife in nude. He also admired the beauty of simple landscapes. The “wetness” of watercolor made him angry. At night he dreamed of the sun and its light which he would put on canvas so that others won’t understand from the first sight that it’s the sun. 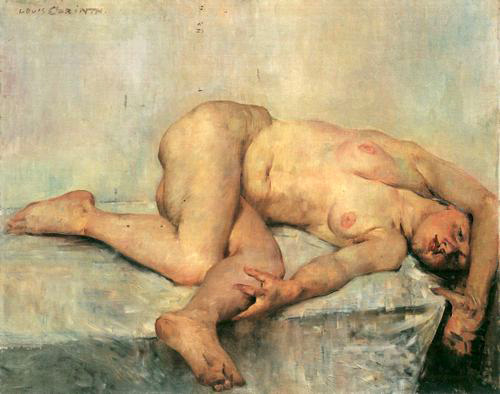 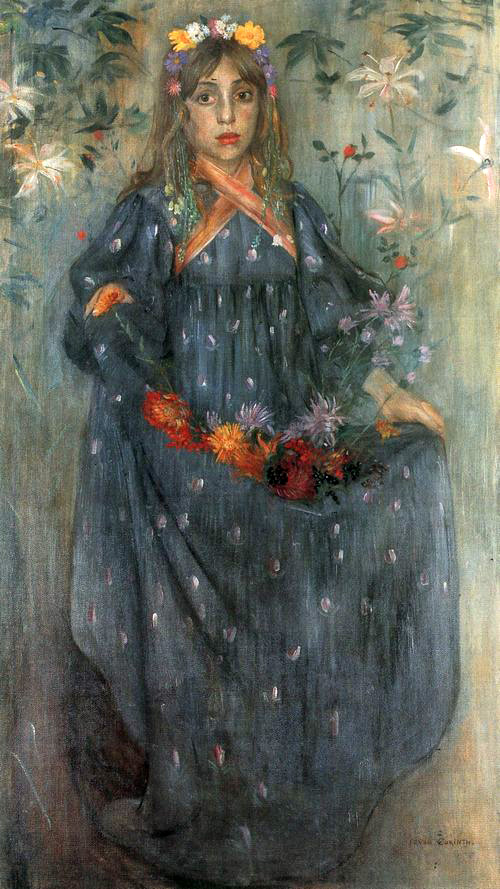 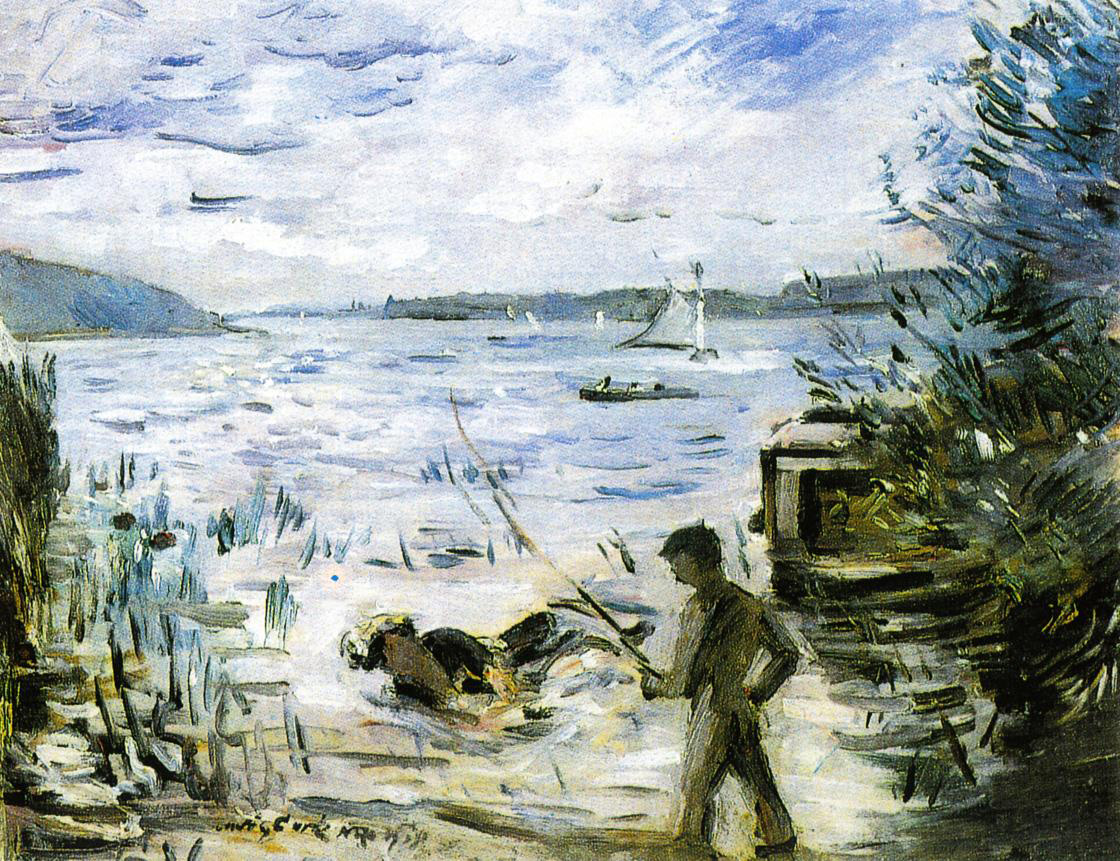 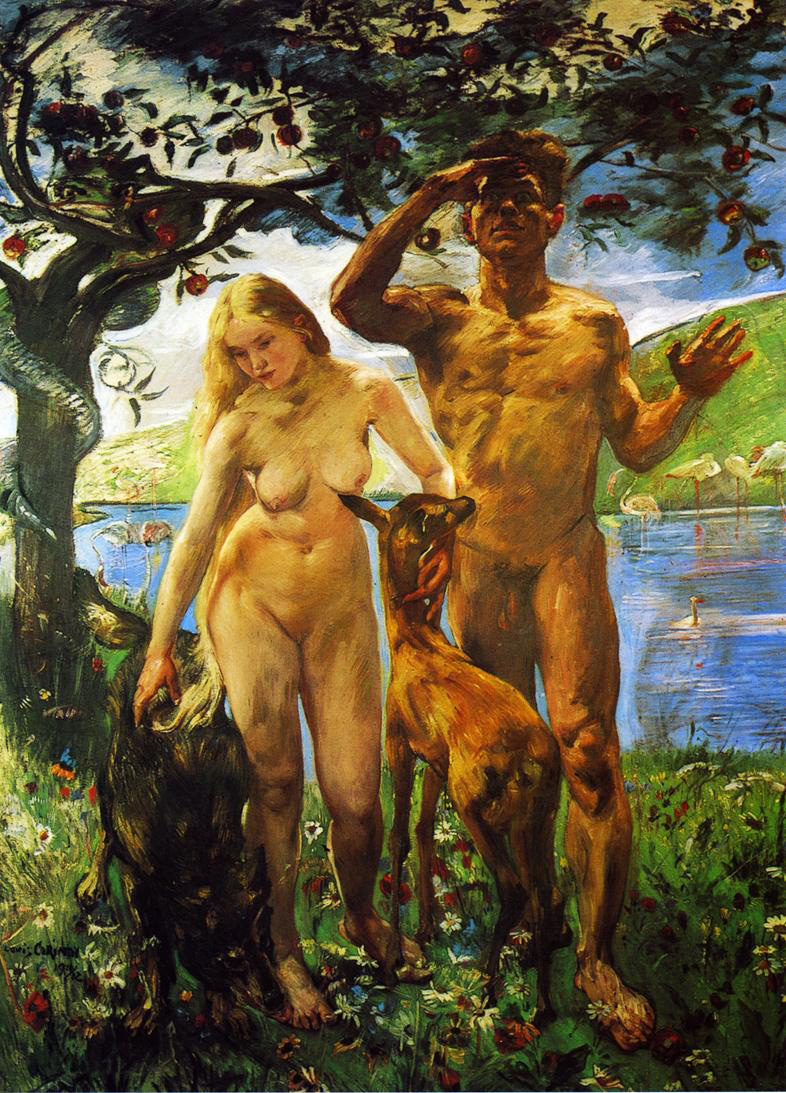 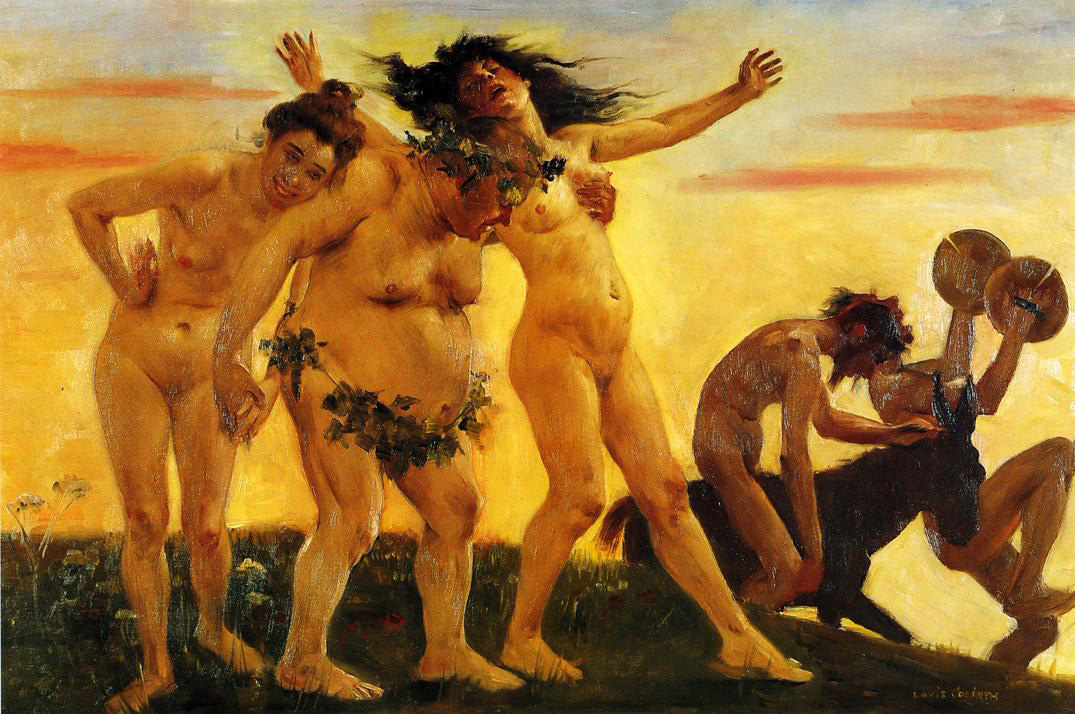 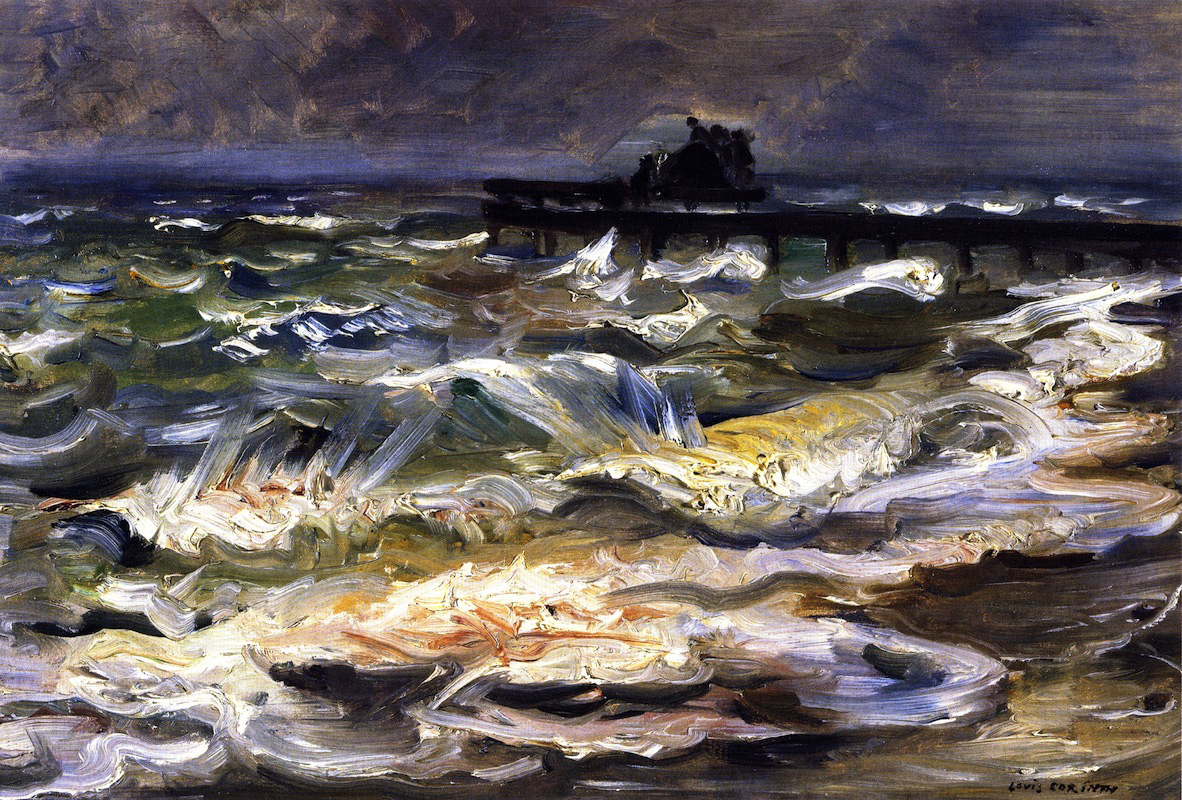 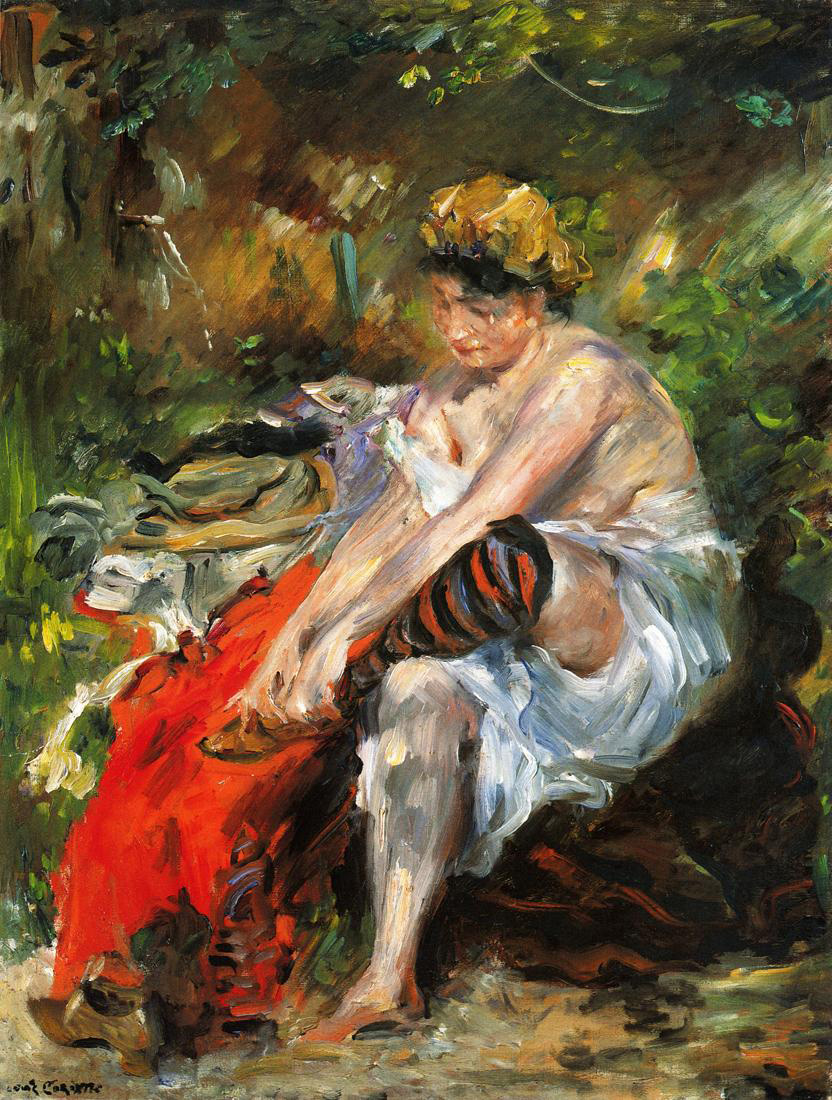 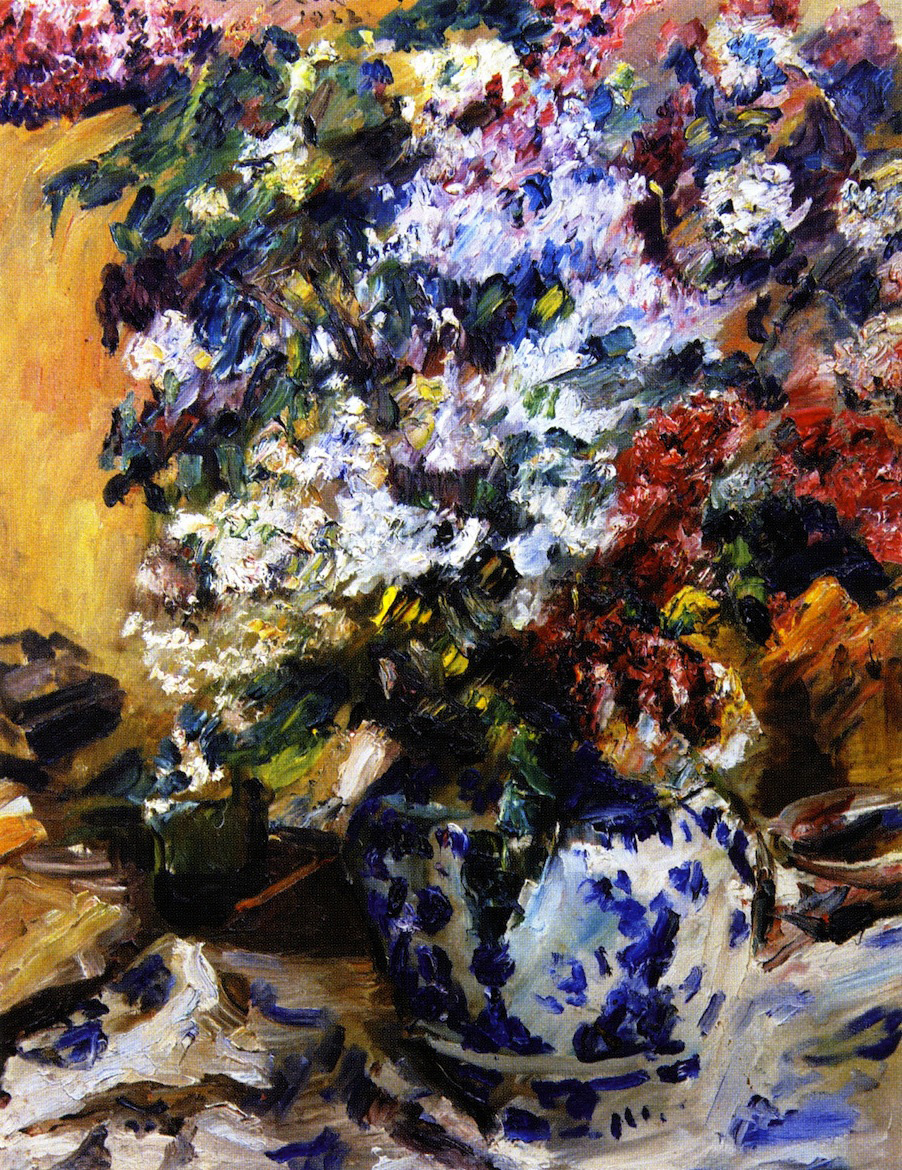 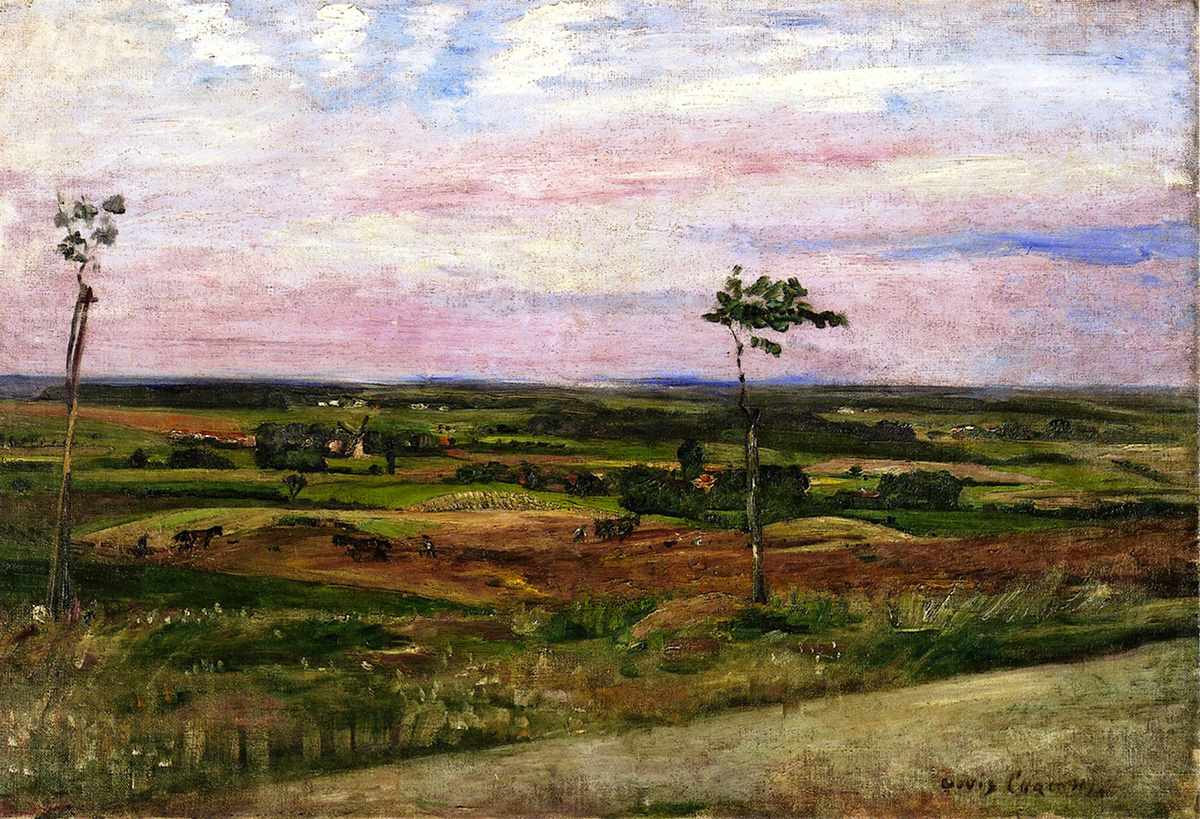 “The real art is to exercise the unreality” – Lovis Corinth.

Alfred Partikel. A Königsberger Artist Who Disappeared And Was Never Found