The first time I read these stories about the mischievous fox was when I was five or six. All wrongful adventures of Reineke the Fox I probably couldn’t understand in full at that time. What I remember though are the illustrations in the book I loved so much.

In 1794, Johann Wolfgang von Goethe translated from North German dialects (Niederdeutsch) and French into German a series of satirical fables”Reineke Fuchs” (“Reynard the Fox”) about a red fox Reineke (Eng. Reynard) and his wrongful adventures.

In 1845 an illustrated book of Goethe’s “Reineke Fuchs” was published. All the engravings were created by a German artist, Wilhelm von Kaulbach.

Wilhelm von Kaulbach was one of best known oil and fresco German painters of historical and genre scenes. He created numerous illustrations to the writings of Shakespeare, Schiller and Goethe. 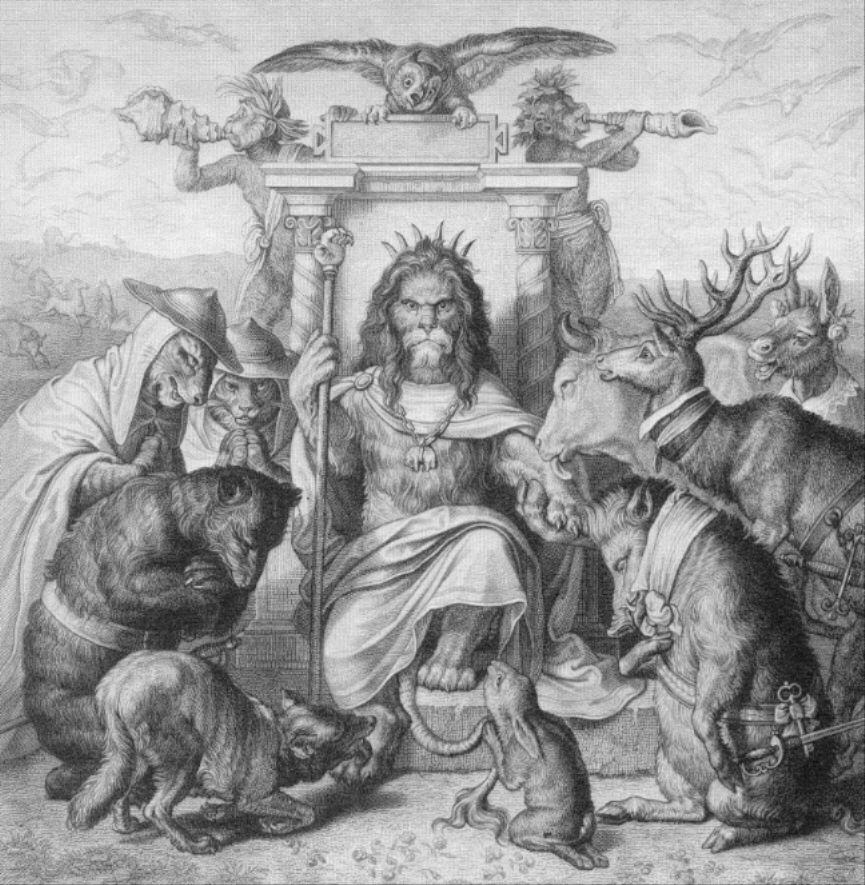 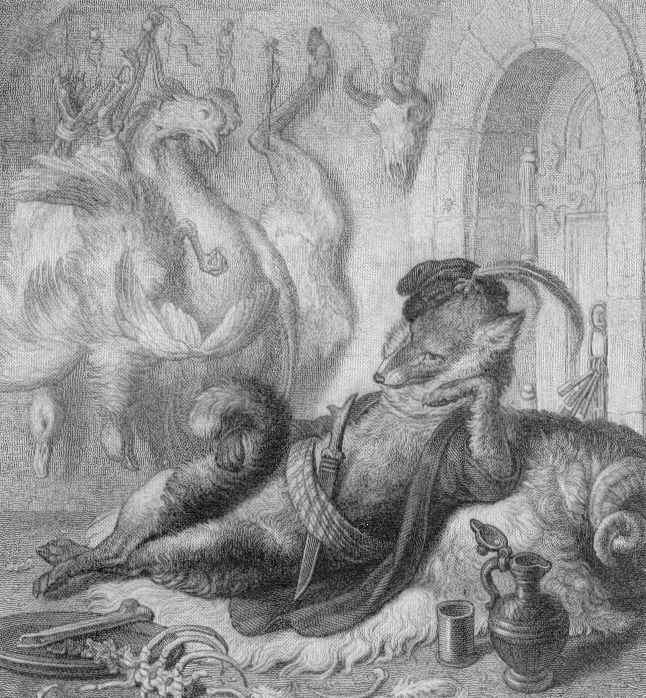 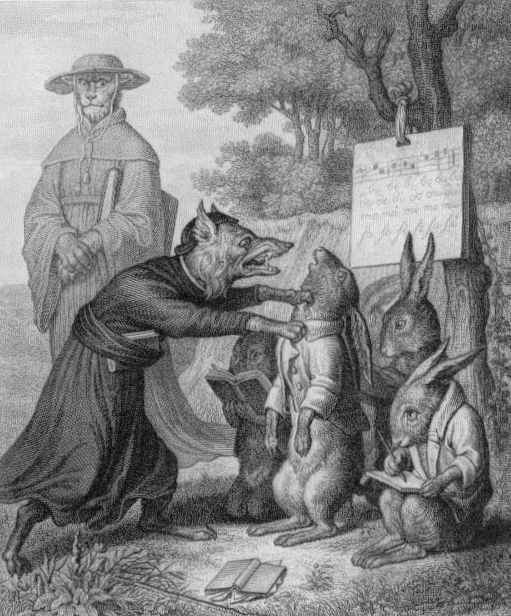 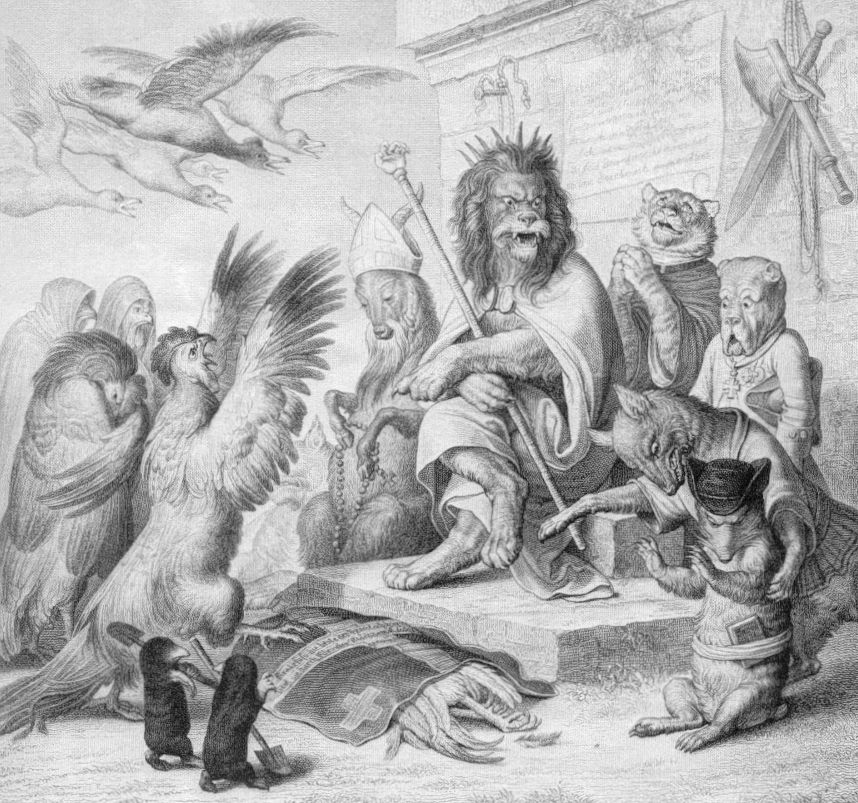 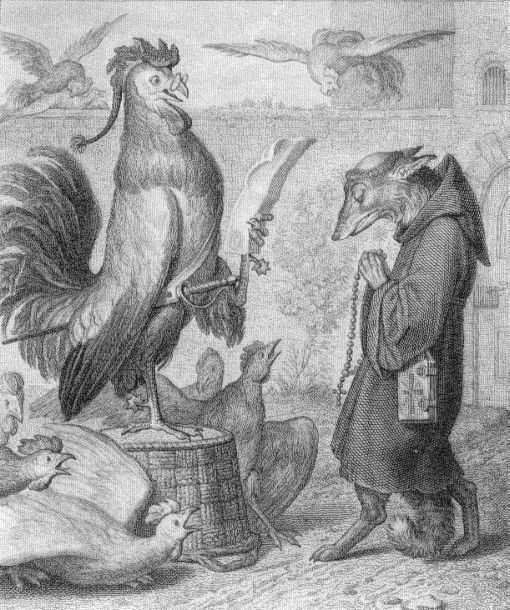 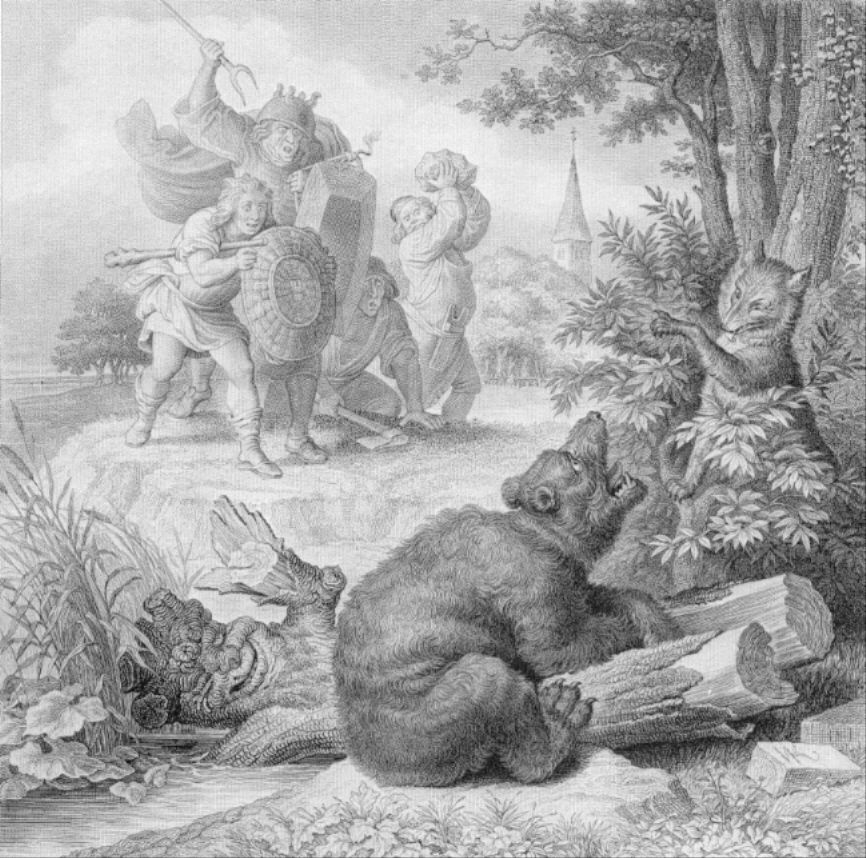 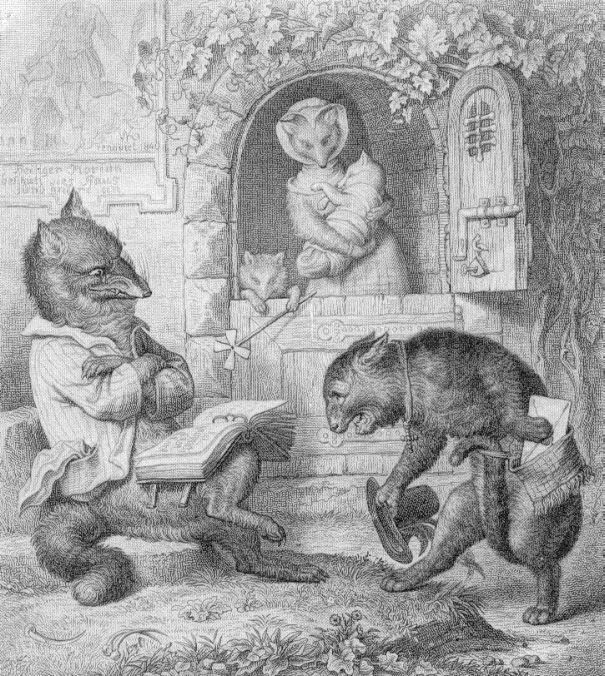 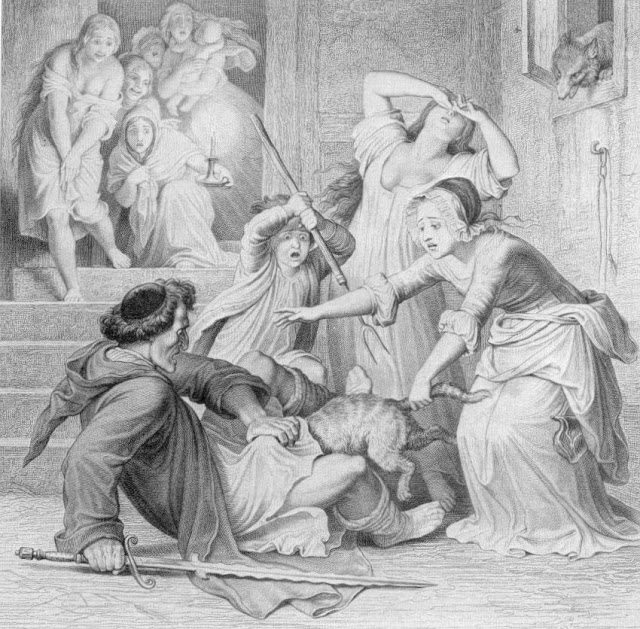 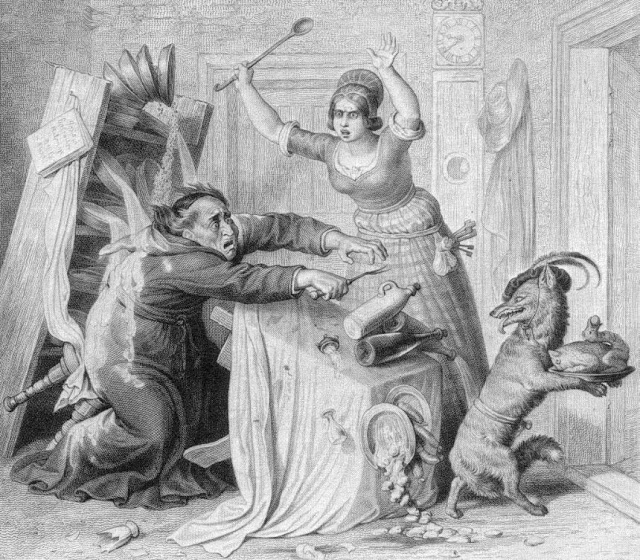 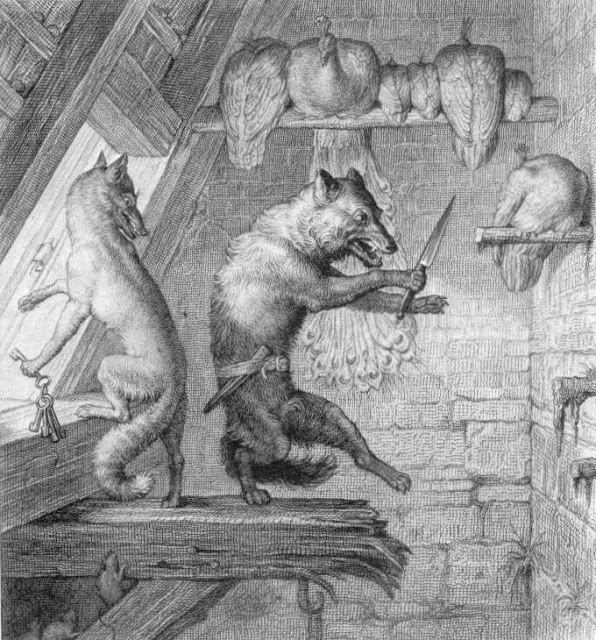 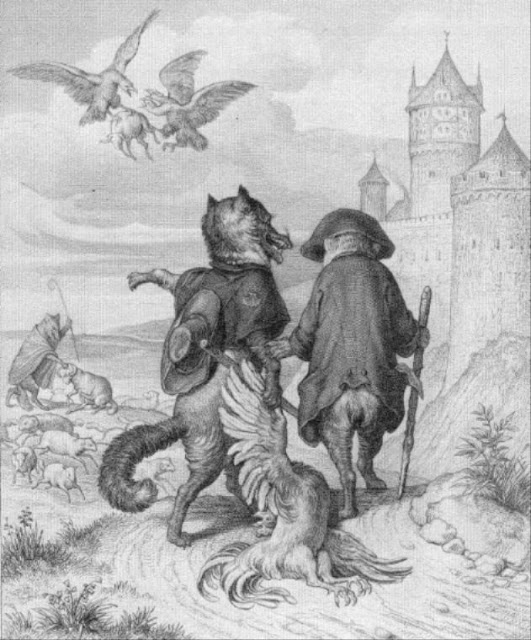 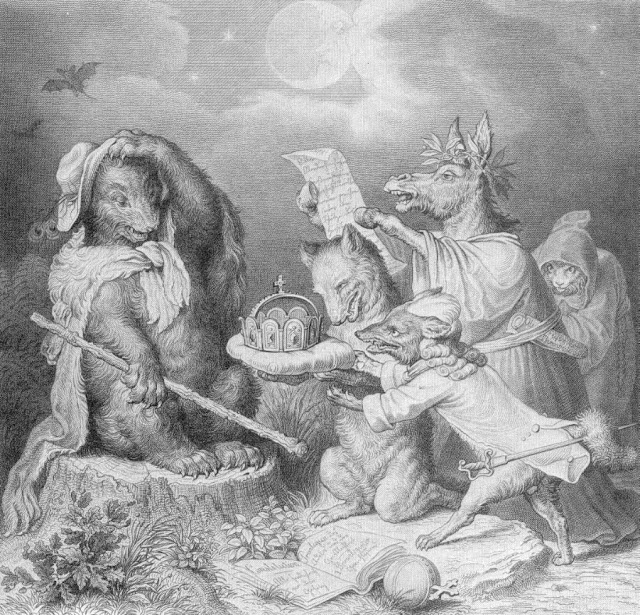 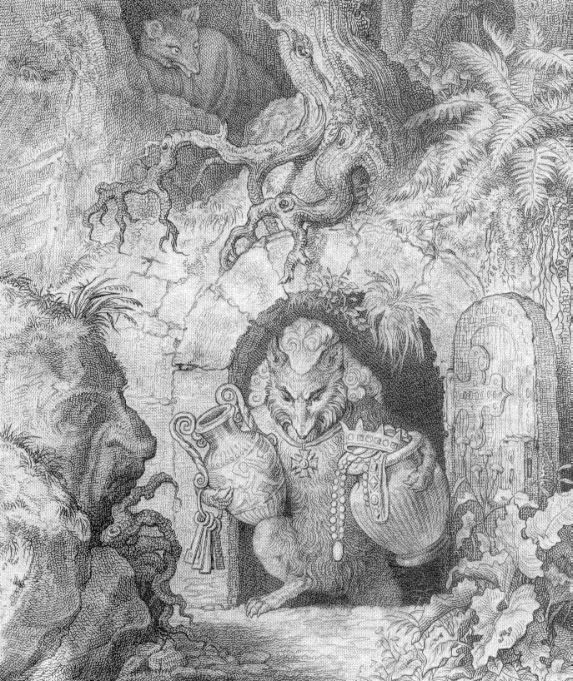 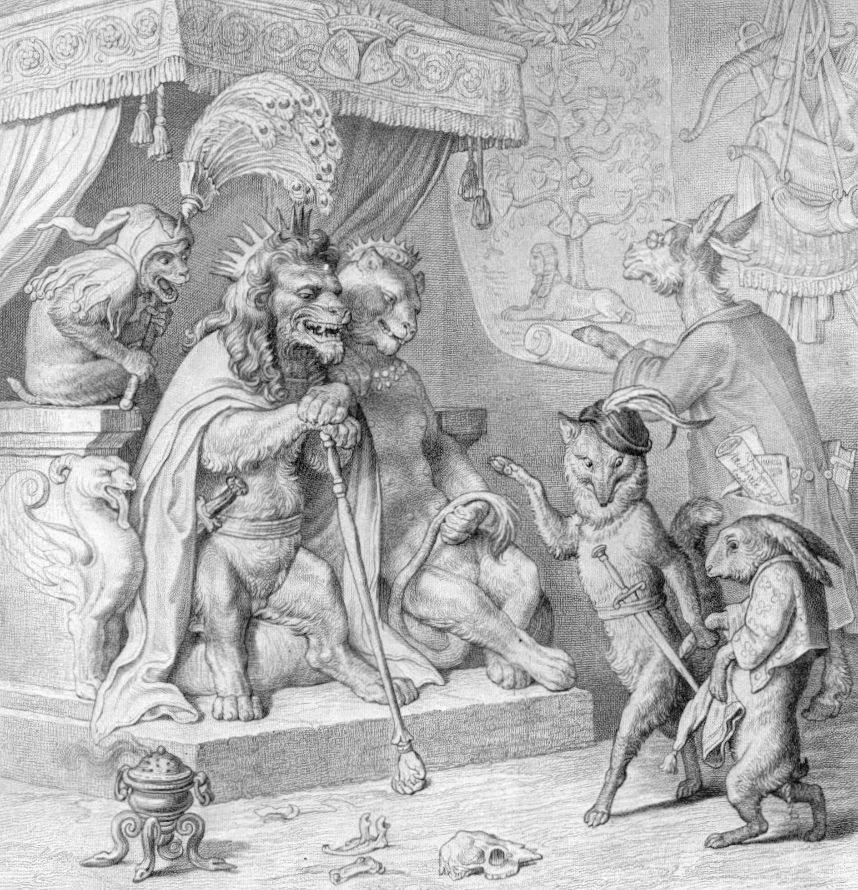 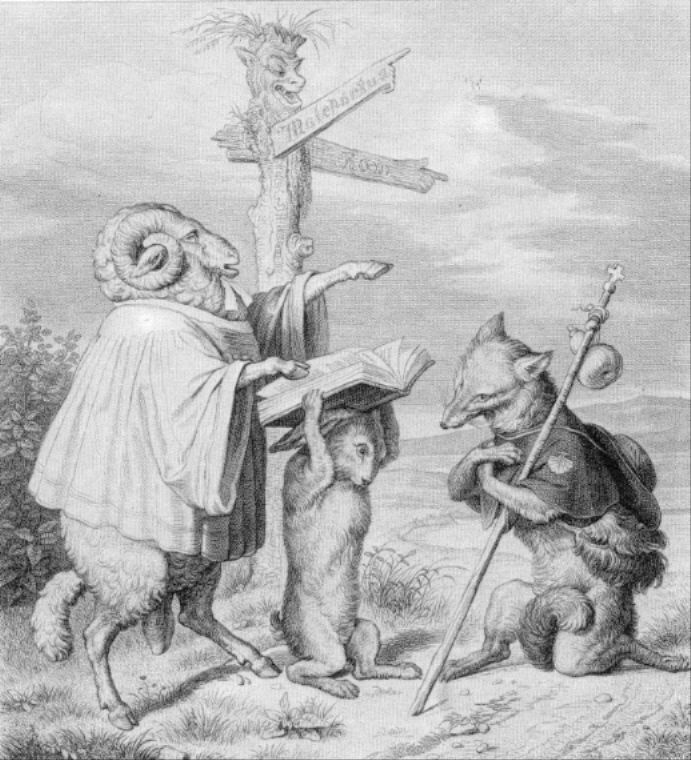 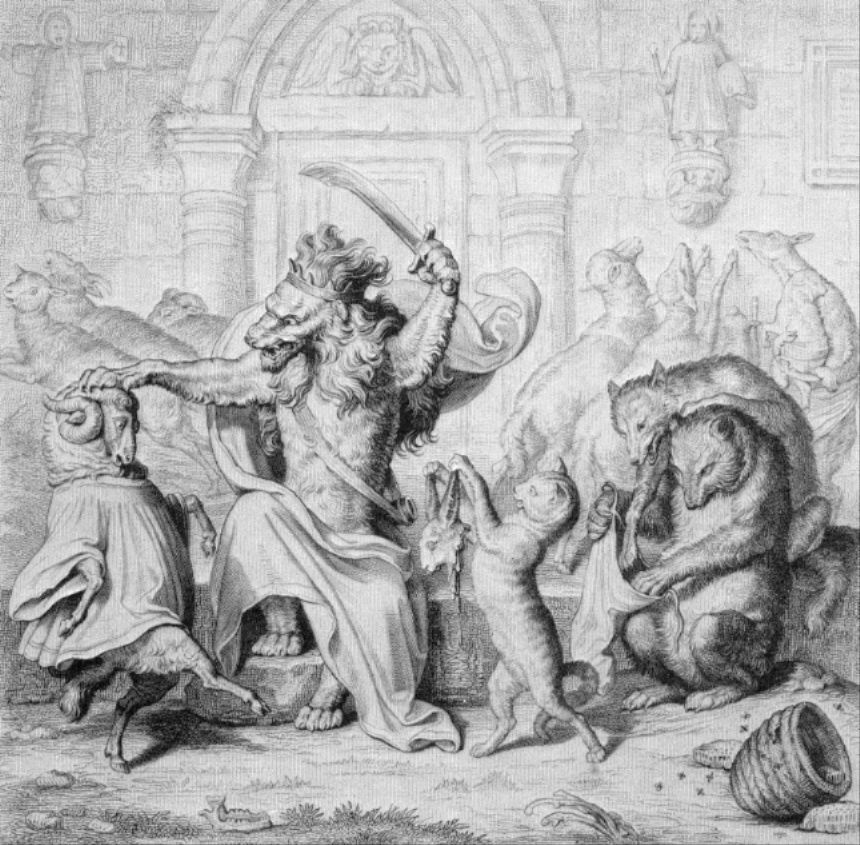 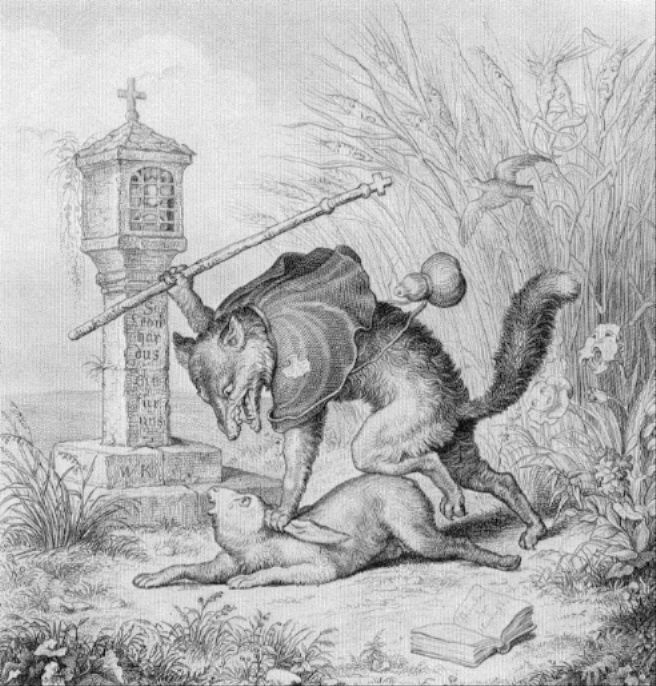 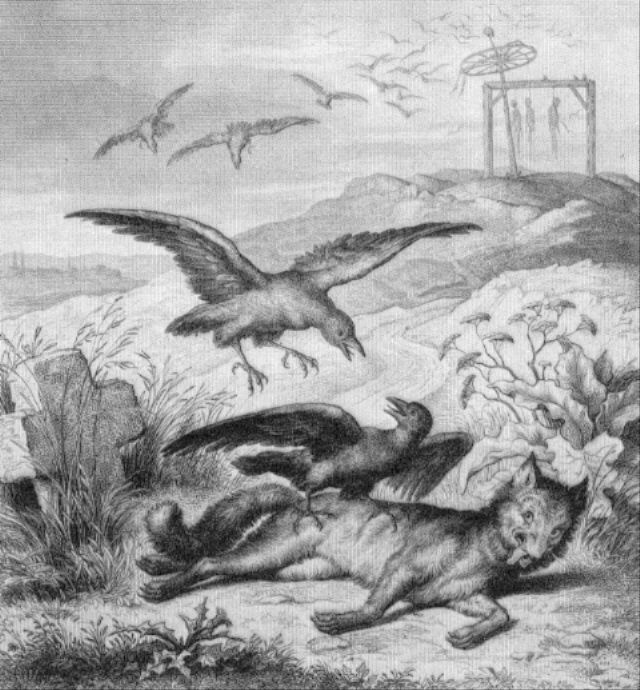 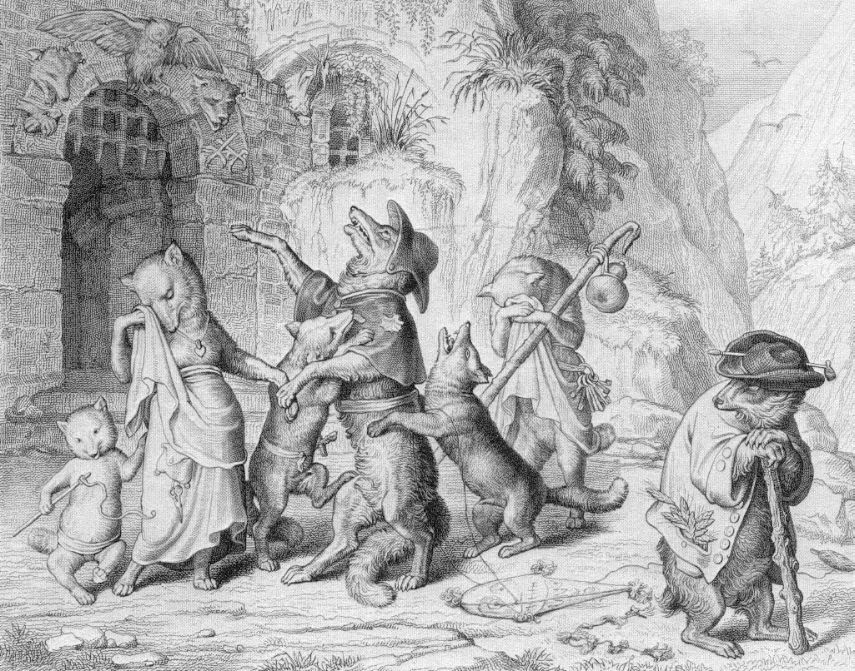 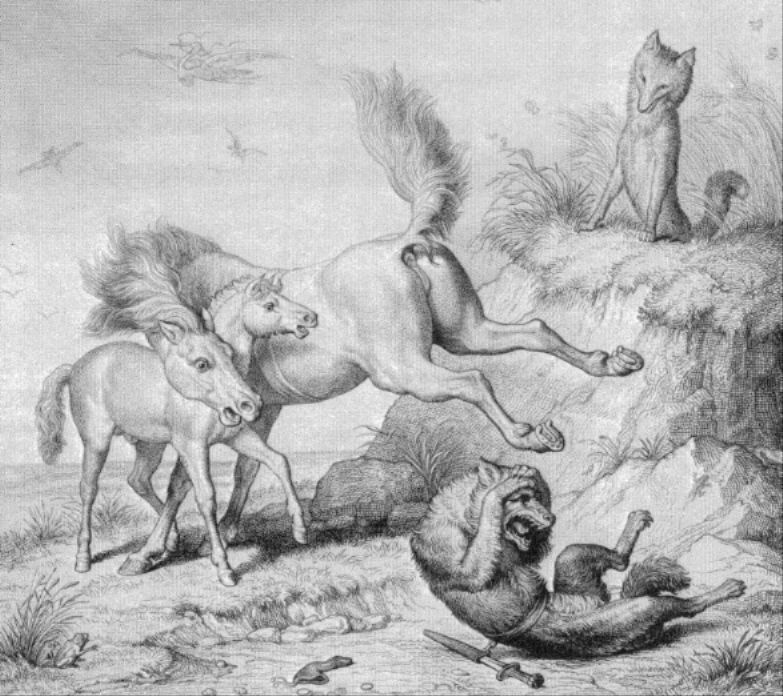 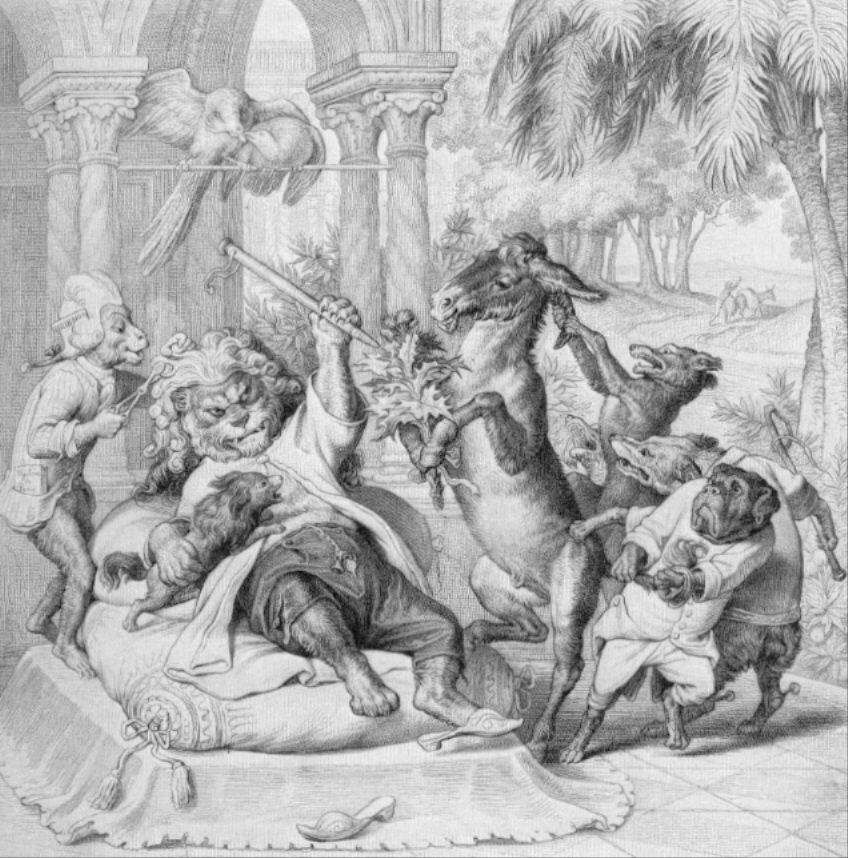 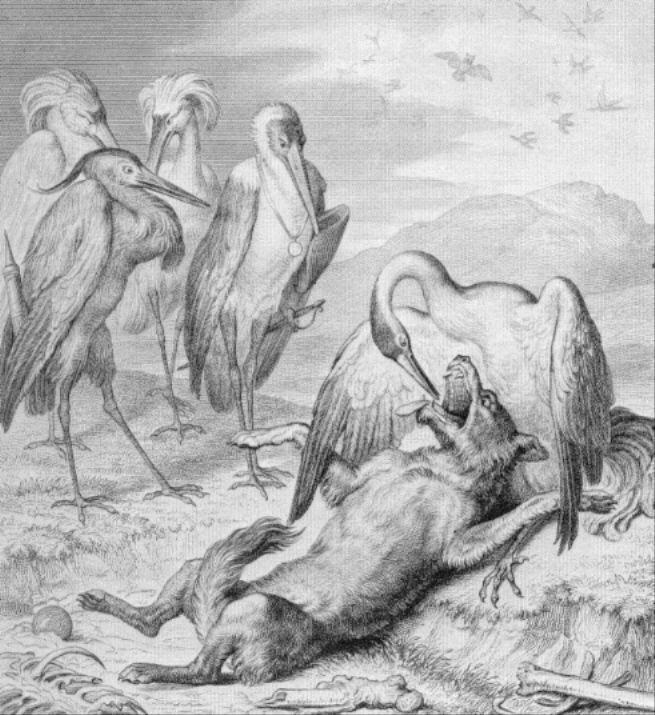 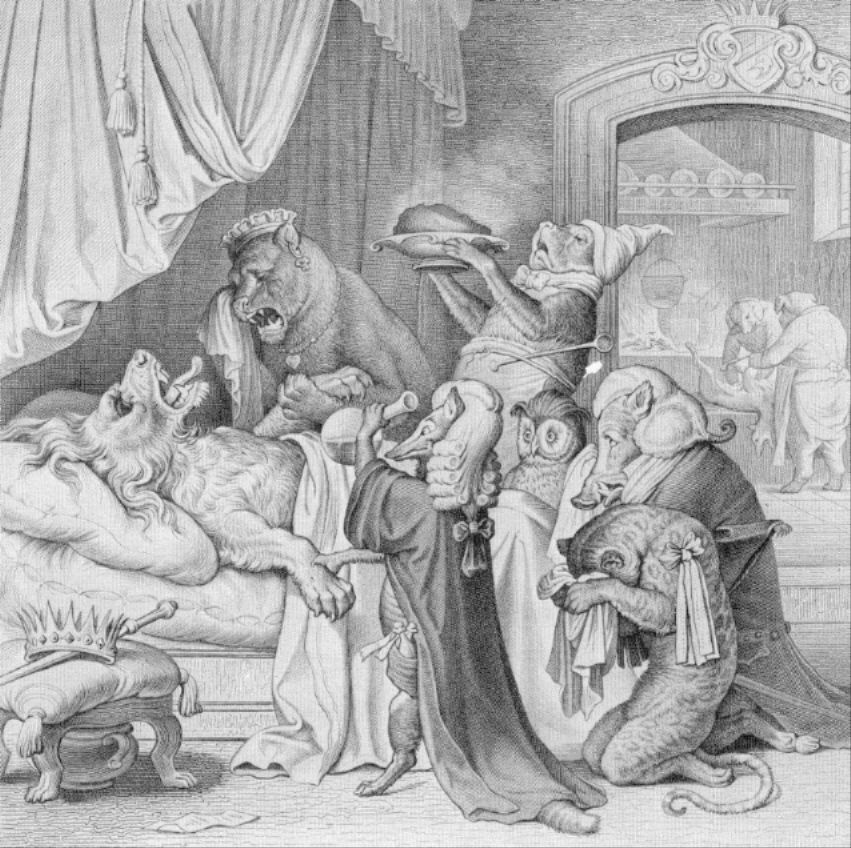 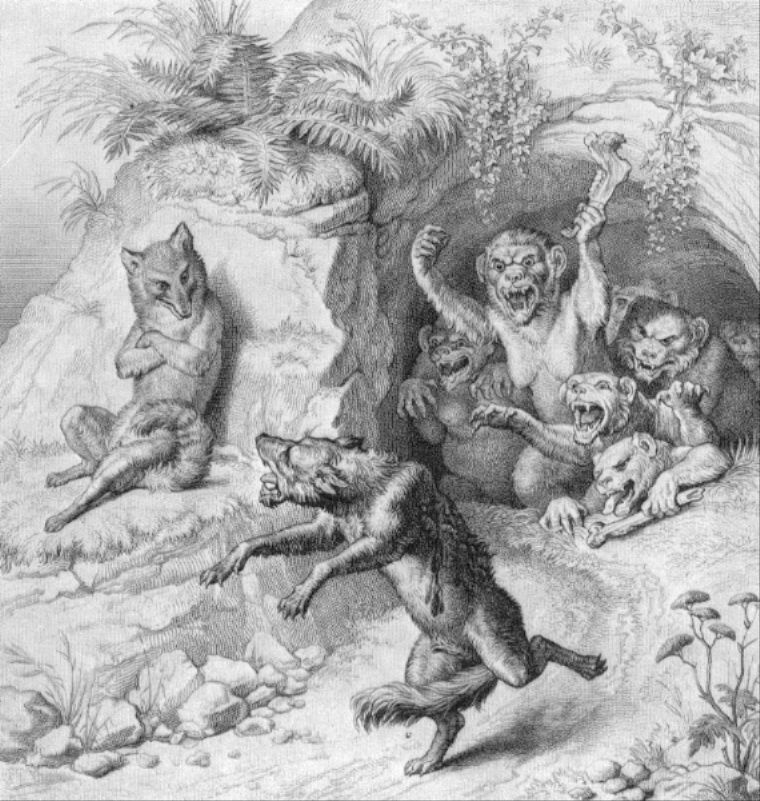 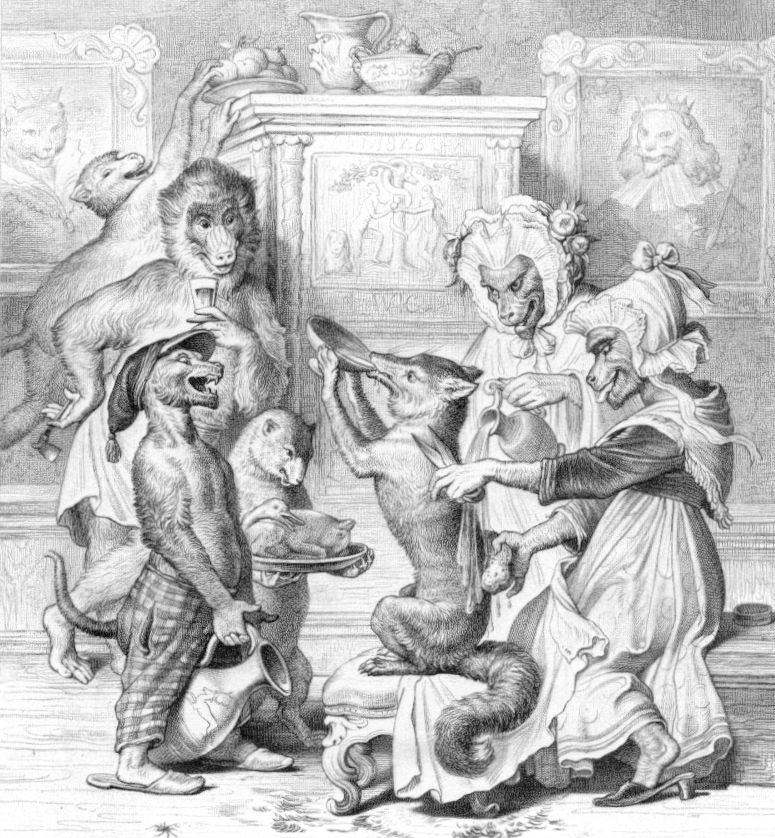 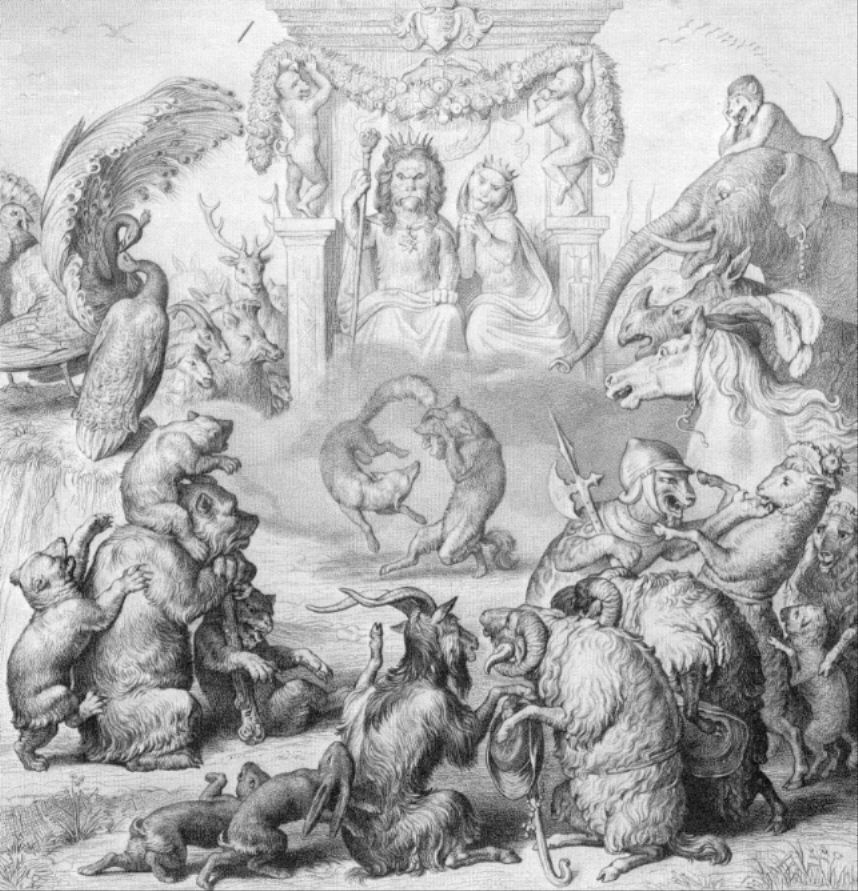 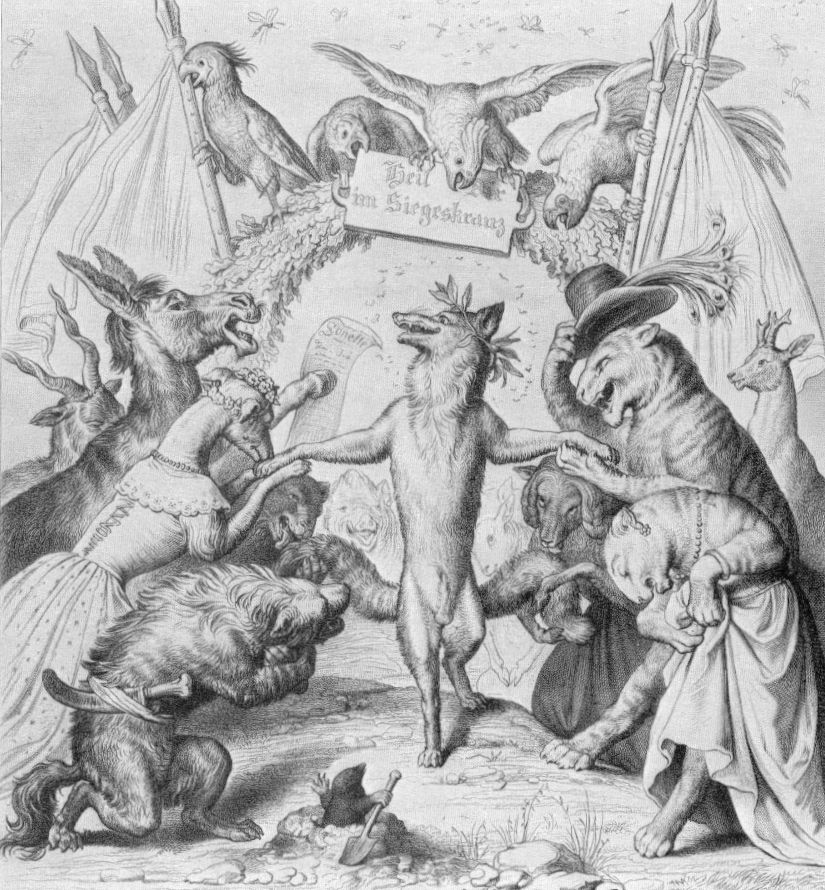 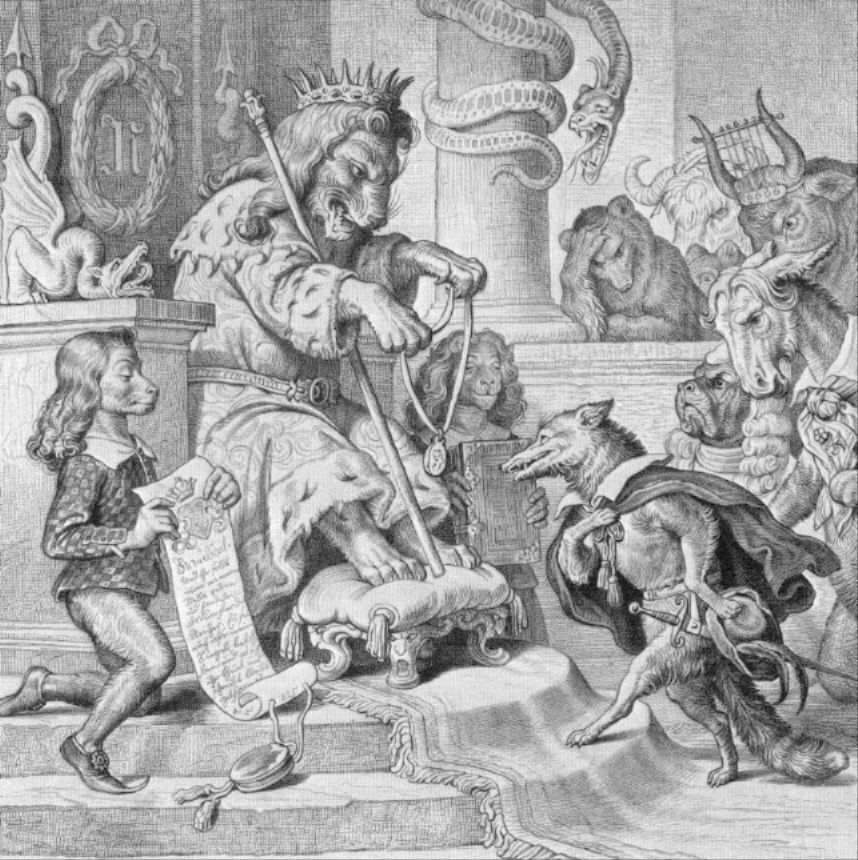 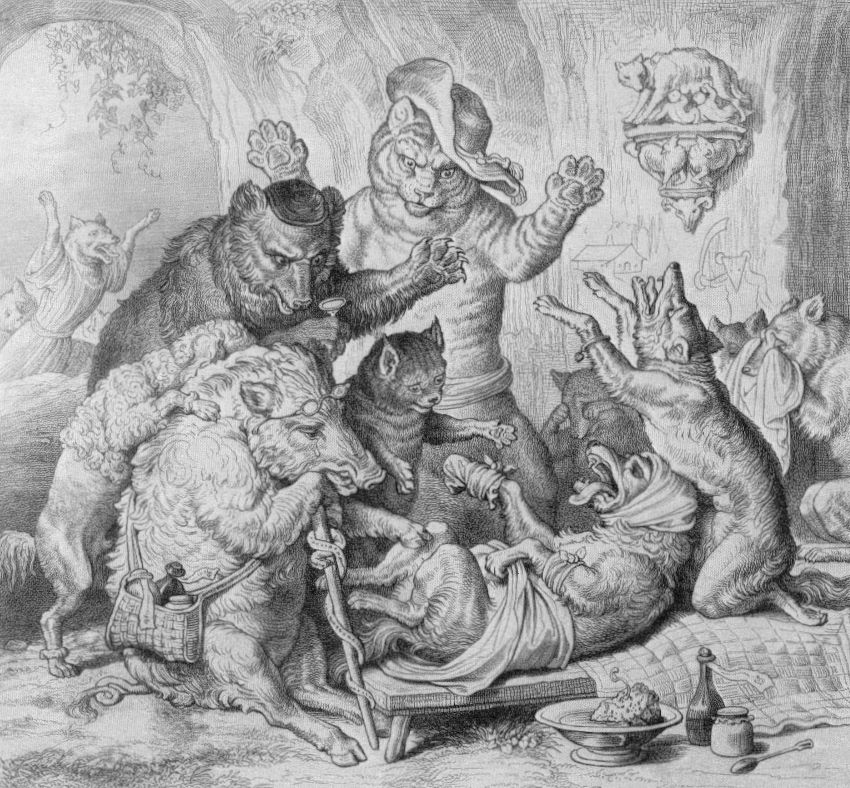